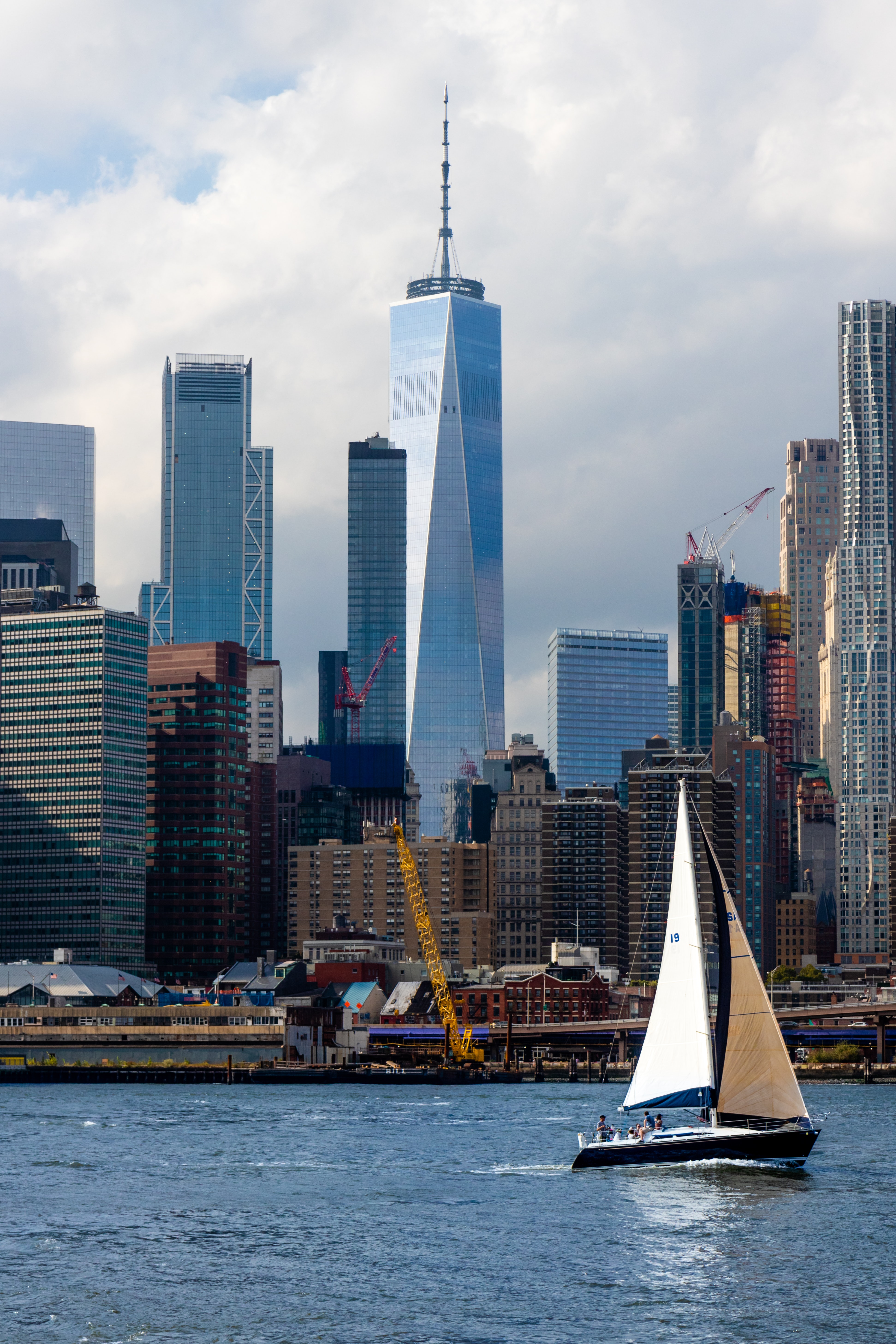 Introduced in 2021, Senate bill S4738-A would require all electrical, plumbing, and fire suppression work performed off-site for New York City buildings of six stories or more to be supervised by workers licensed by the New York City Department of Buildings. If passed, the bill would greatly slow down  modular construction in a city where the housing crisis continues to affect several communities.

During the modular construction process, the manufacturing of modules or housing units is performed off-site in a factory, and inspected and approved by designated agents of the New York State Division of Code Enforcement and Administration. Modules are then transported to and assembled at their destination. Depending on where a building is being assembled, a factory’s location could be hours away, or even on a different continent.

“We have completed multiple buildings in New York City, and our modules are always built to code and follow any local requirements,” said Vaughan Buckley, CEO of Volumetric Building Companies. “During the assembly process, we contract local workers to ensure the appropriate expertise and skill is always onsite  The additional measures, as outlined in Senate bill S4738-A, would have only hindered what VBC has proven off-site manufacturing can provide: high-quality, safe housing produced faster, more efficiently, and more cost-effectively than site-built construction. We are grateful to Gov. Hochul for recognizing this and taking a stance that will benefit New Yorkers in need of housing.”

In August 2021, VBC acquired factory assets of Katerra, Inc. in Tracy California and re-purposed the facility to produce modular buildings. In January, 2022 VBC acquired the business of Polcom Modular in Gdansk, Poland, a company that has produced multiple hotels in New York City in the last decade. In May 2022, VBC acquired a Berwick, Pa. factory to expand its ability to build in major northeast cities like NYC. The recent decision by Gov. Hochul enables VBC, and other modular construction companies, to provide another avenue for housing where supply greatly outweighs demand. 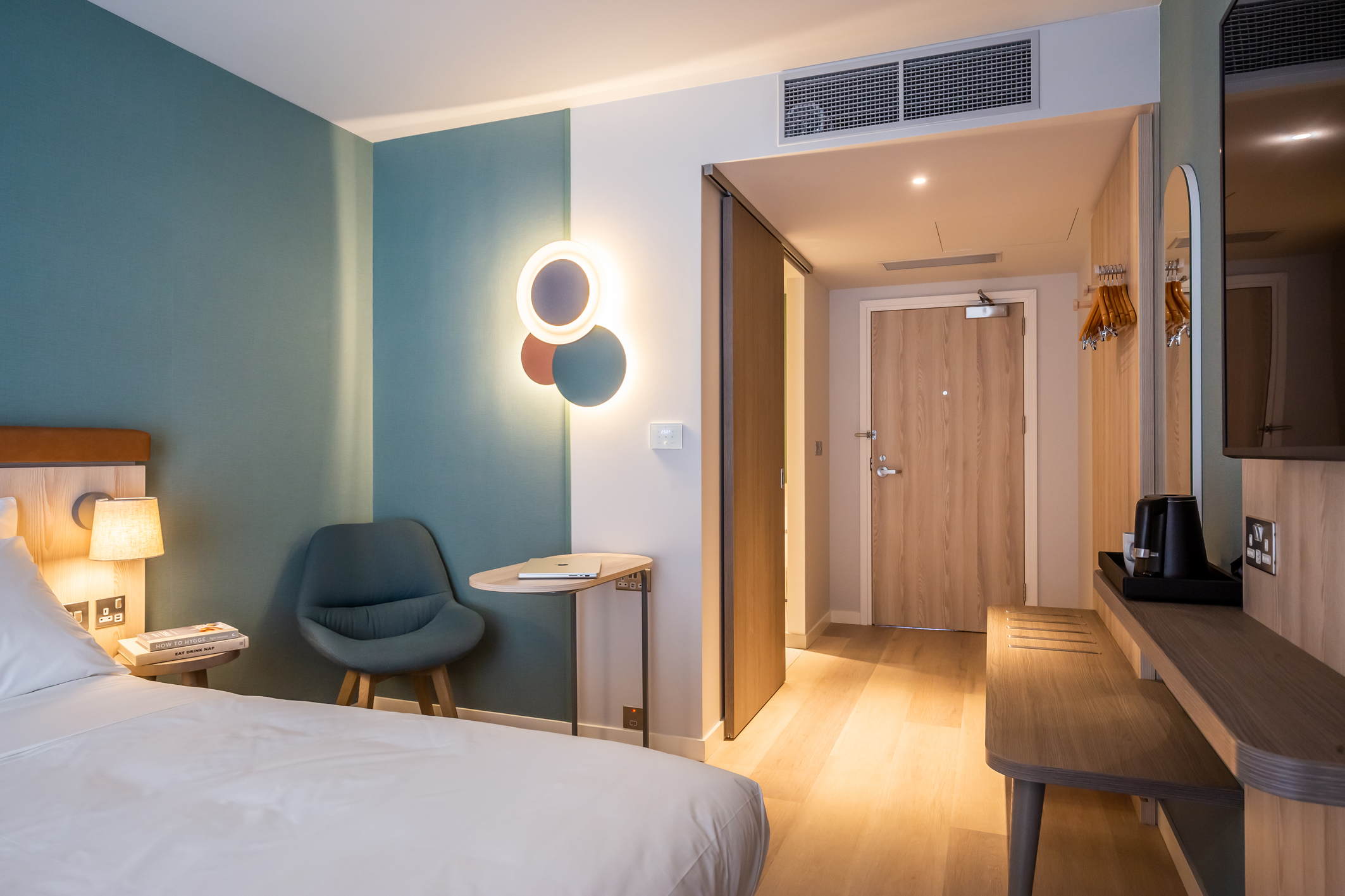 Global modular building specialist, Volumetric Building Companies, has developed and launched the first modular prototype for a new hotel concept to help accelerate the expansion of the Fairfield by...

Speak with us Today

US (East Coast and West Coast), Europe and EMEA